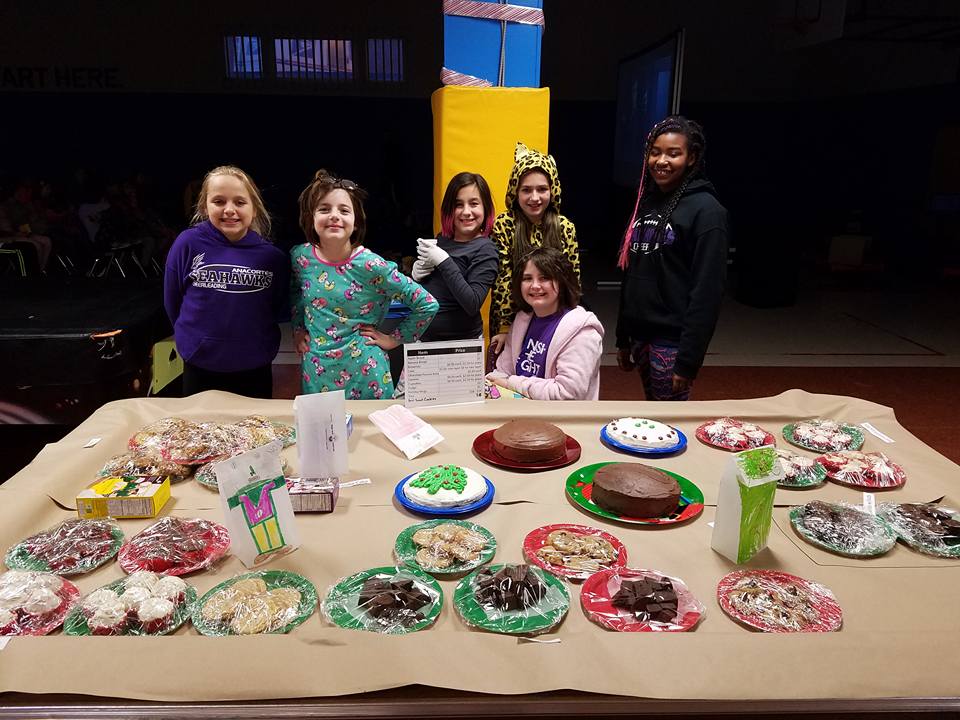 On any given day at the Anacortes Boys & Girls Club, you’ll see the games room full of Club members playing bumper pool, foosball, or a variety of other board games. Recently the space received an upgrade thanks to Club members repairing and improving equipment as a part of its Torch Club program.

Torch Club is one of the flagship programs of Boys & Girls Clubs in which members learn to enrich their lives and the lives of others through service, leadership, and by demonstrating good character. Each Club is chartered, elects officers, and works to implement activities that serve the Club and community.

In December, the Torch Club organized and began its fundraising efforts with a sweet bake sale. Club members, families, and community members helped raise over a hundred dollars for their cause of upgrading the games room. Torch Club Member Madison Johnson said “I’m glad we did the bake sale. It was really fun because I like baking but we also were able to raise a lot of money. I hope we can do some other fundraiser again soon!”

In January, the group used the funds raised to purchase supplies and this past month, they were able to install the new equipment. Club members installed new foosball men, score trackers, and fixed the legs of the table. The bumper pool table received new bumpers and pool cues. The Torch Club was also able to get some new equipment for the air hockey table, new board games and cards, as well as give the room a good cleaning.

Supporting the efforts of these young leaders were resources directed through a grant from the Jack and Shirley McIntyre Foundation. With a recent significant investment received from the philanthropic organization, Clubs throughout Skagit County were allocated funds that were to be youth-directed for improvements. For Anacortes, this was manifest in re-felting and maintenance on the pool tables.

The Anacortes Torch Club meets every Thursday at 4 p.m. in the Club Director’s Office. It is open for all members aged 9-13 to join. For its next big project, the Torch Club is planning on providing homework help for members as well providing service to more community members.