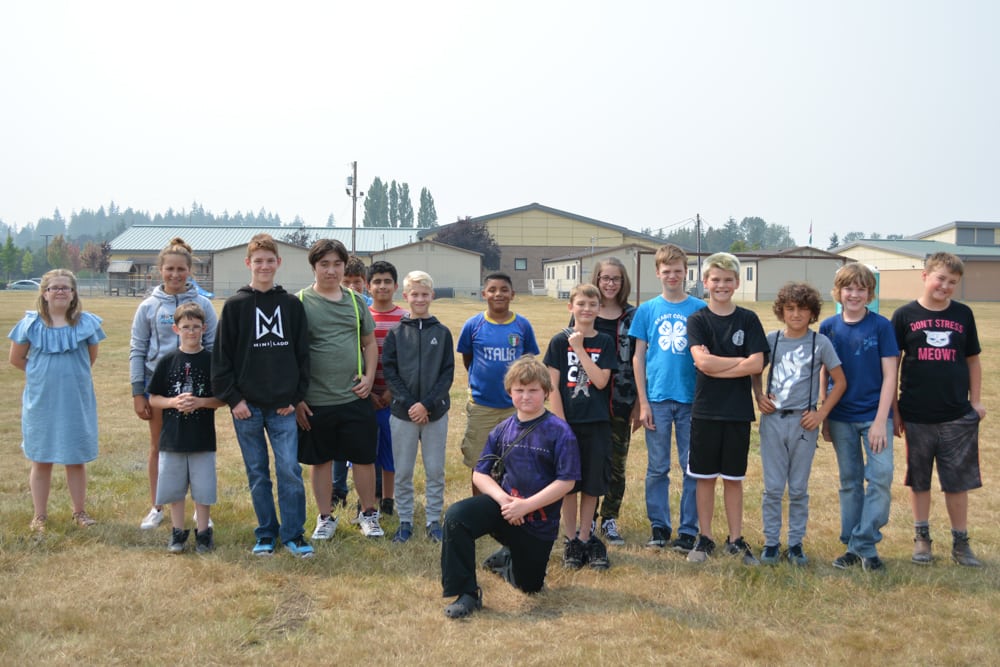 Many people see “math” as a four letter word. In middle school, math begins to change for students and many students find the transition challenging. Instead of using operations that most calculators can do, students begin learning about more abstract concepts like negative numbers, functions, and proportional relationships. But, for one 6th grade student at La Venture Middle School, math is a challenge to be surmounted.

Wilfrido wants to become “un profesor de mathematics” — a mathematics professor. Wilfrido came to LaVenture part way through the year and has been focused on one goal, to complete as much of the online math program Khan Academy as possible. Amazingly, Wilfredo has finished working through all of the math concepts for 6th grade, most of the concepts for 7th grade, and has begun working on 8th-grade mathematics without an advantage given to most of his peers. Wilfrido only speaks Spanish.

The Boys & Girls Clubs of Skagit County run an after-school program at LaVenture Middle School called Flying Falcons. During Flying Falcons, all members complete at least an hour of homework with staff assistance, a program known as Power Hour. Wilfrido completes as much math as possible during this time and will even choose to do math when more traditionally enjoyable activities are available.

“I’ve never seen anything like it,” says Nathan Allen, Director of STEM Initiatives for Boys & Girls Clubs. “As a former middle school math teacher, I’ve seen students make huge gains during a year. But, I’ve never seen someone work persistently through two grade levels of math, let alone an English Language Learner. He’s extraordinary.” Because of Nathan’s history as a math teacher, Wilfrido will often come to him with math questions, often needing to teach Nathan Spanish in the process.

Some students will volunteer to help Wilfrido or translate for him, only to find that he understands the math more completely than them. Like his peers, he enjoys playing games on the computer and joking around with his friends. But, given the choice, he logs onto Khan Academy with a mischievous smile and searches for a new math concept to master. 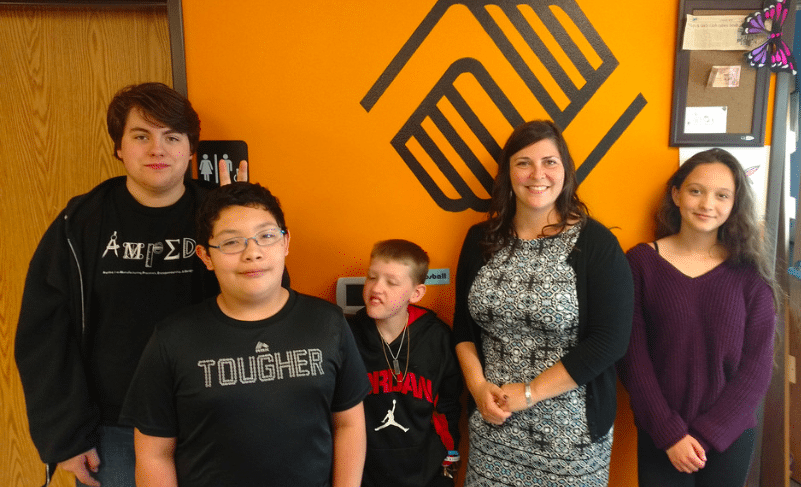 As kids start to get into middle school and high school, they are asked more and more frequently to start making important decisions about what they want to do with their lives. Career Launch is a program that gives members new tools to help make these important decisions.

Every week, Teen Centers in our Clubs invite guest speakers to share their experiences with the members. Our teens have heard from a variety of people in different professions, and different stages of their professional careers.

This week the Sedro Woolley teens welcomed Holly Shannon as guest speaker. Holly is a lawyer and has been a member of the Board of Directors for the Boys & Girls Clubs of Skagit County for the past 3 years. She currently serves as Board President.

As part of our Career Launch programming, Holly spoke about receiving a Bachelor’s degree in History from Western Washington University and her Juris Doctorate from Michigan State University. The members heard about how every day is different and how she works with around 300 clients! Fortunately, not all 300 of them need something every day.

Originally, Holly wanted to be a teacher but after looking into the law field and its history, she decided she’d rather be a lawyer. This sentiment, of discovering a new interest and pursuing it as a career, has been a common one with guest speakers. It’s a valuable lesson for our members to hear as we encourage them to make plans for their Great Futures!

Thanks for stopping by Holly! The teens really enjoyed having you visit and hearing about an exciting profession! 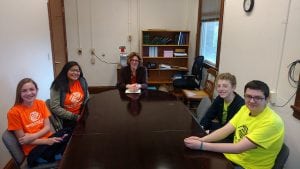 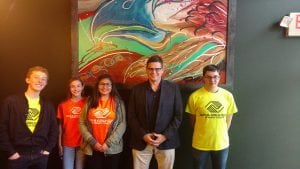